A man reading the holy coran inside the Krue-Se mosque in Pattani. The Krue-Se mosque is a strong symbol of the resistance against the Thai government after a 2004 army raid on the mosque, then housing suspected militants. 30 people where killed inside the mosque by the army. Thailand is struggling to keep up appearances as the land of smiles has to face up to its troubled south. Since 2004 more than 3500 people have been killed and 4000 wounded in a war we never hear about. In the early hours of January 4th 2004 more than 50 armed men stormed a army weapons depot in Narathiwat taking assault rifles, machine guns, rocket launchers, pistols, rocket-propelled grenades and other ammunition. Arsonists simultaneously attacked 20 schools and three police posts elsewhere in Narathiwat. The raid marked the start of the deadliest period of armed conflict in the century-long insurgency. Despite some 30,000 Thai troops being deployed in the region, the shootings, grenade attacks and car bombings happen almost daily, with 90 per cent of those killed being civilians. 17.09.2007, Photo: Christopher Olssøn 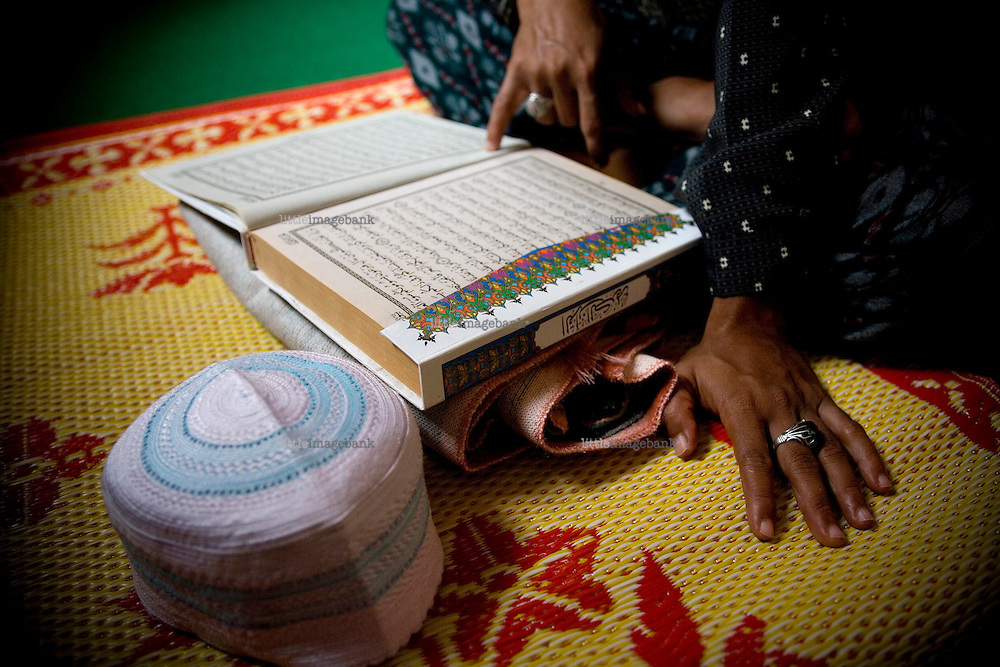