Oslo, Norge, 09.05.2011. Trond Giske is a Norwegian politician and the current Minister of Trade and Industry representing the Norwegian Labour Party in the government headed by Jens Stoltenberg. .Giske was elected into the Norwegian parliament for Sør-Trøndelag county in 1997, and served as Minister of Education, Research and Church Affairs in the first cabinet of Jens Stoltenberg 2000-2001. He was re-elected to parliament in 2001 and 2005. As one of the most prominent Labour politicians in Norway, Giske has had numerous appearances in the media. He displays an interest in culturally related subjects such as film, literature and especially football. Giske was appointed Minister of Culture and Church Affairs in the second cabinet formed by Jens Stoltenberg. Photo: Christopher Olssøn. 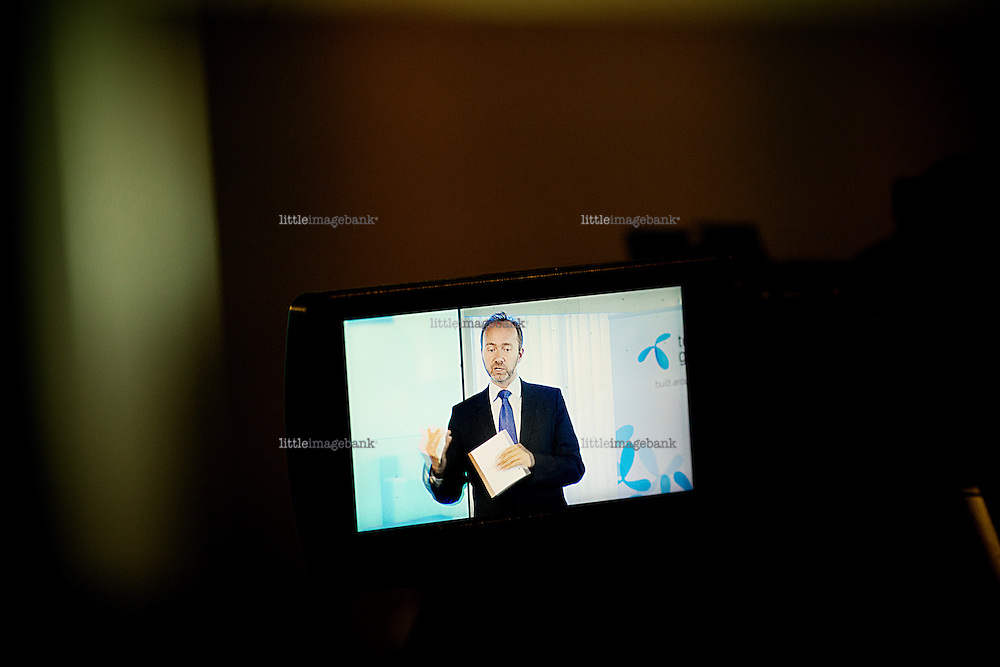