His wife and four children have Norwegian citizenship, but not Krekar himself. He speaks Kurdish, Arabic, Norwegian and English.

Krekar was the original leader of the Islamist armed group Ansar al-Islam, which was set up and commanded operations in Kurdistan while he had refugee status in Norway. Krekar claims, however, not to have had knowledge of the various terrorist attacks performed by the group he was leading.

Since February 2003 he has an expulsion order against him, which is suspended pending Iraqi government guarantees that he will not face torture or execution. Norway is committed to international treaties which prohibit the expulsion of an individual without such a guarantee.

Authorities in the Kurdish Regional Government have repeatedly asked for him to be extradited from Norway. The death penalty remains on the books in the Kurdistan region. Most death sentences have been changed into life sentences since the Kurdish authorities took power in 1992, the exception being that eleven alleged members of Ansar al-Islam were hanged in the regional capital of Arbil in October 2006. Krekar has as of 8 December 2006 been on the UN terror list, and as of 8 November 2007 been judged by the High Court of Norway as a "danger to national security". Photo: Christopher Olssøn. 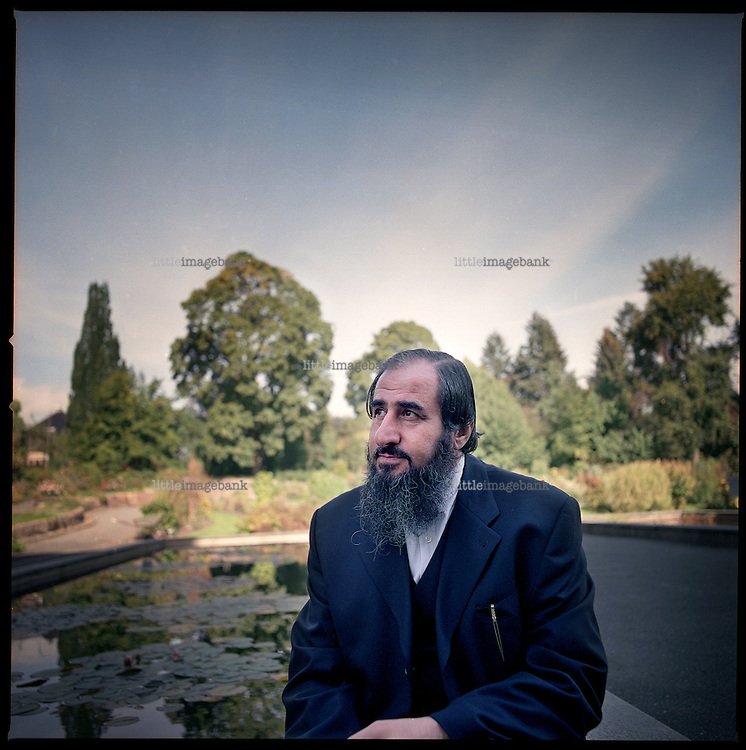